This article is part of our Rural Reset series, where we evaluate forward-looking, long-term solutions to the issues and challenges facing the people of rural India. Check out our LinkedIn page every Wednesday to find proposals for innovative solutions in the areas of education, gender and livelihoods.

In 2020, the government released information that the agrarian sector is expected to grow 3-4% in the upcoming year. This is 60% more growth than the non-agrarian sectors in the country. The government attributes this growth to a good monsoon which increases the availability of water resources in the rural areas. However, there is an alternate discourse to consider.

The managing director of Bajaj Auto said that even if Bajaj could produce motorcycles, no one would buy them with the ongoing pandemic. The farmer will never be forced to face this conundrum, because food and food products will always be in demand. Given the inelastic nature of the agrarian sector, can this pandemic be looked at as an opportunity to reconsider and reinvent the manner in which we look at agriculture?

The agrarian sector is the backbone of the Indian economy. This became especially apparent during the unprecedented lockdown of 2020 when the supply of vegetables and milk continued in the face of a pandemic. Here are some known but ignored facts in our country: 70% of the Indian population is dependent on agriculture as their primary form of livelihood. 82% of the farmers are small scale or marginal farmers. The agrarian sector overall contributes to 15% of the GDP, which is one of the highest numbers, globally.

Farming in India is considered to be a gamble by many . Droughts in 2002 and 2003 saw a massive decline in crop production with a reduction by 38 million metric tonnes (MMT). In the years following this, there were instances of droughts through the period between 2009-2010, 2014-2015 and 2015-2016, when there was no substantial drop in food production, hence proving the resilience of the Indian agricultural system. This was possible with the introduction of investment in irrigation and the buffer stocking of basic staples, enabling the system to sustain during hard times.

In 2020, the agrarian sector continued to face natural disaster and calamities which included cyclones, floods, and locust infestation. The natural calamities were combined with the impact of the ongoing pandemic which saw a sharp decline in availability of labour and interruptions in the crop cycle due to the lockdown regulations.

Apart from being the primary source of livelihood for a majority of the population, agriculture may be the answer to providing food security to a majority of the population thereby positively impacting the health and work productivity of the country as a whole. It is important to note that as per the All Inclusion Financial Survey by the National Bank for Agriculture and Rural Development (NABARD), the average monthly income of a farming family was 8931 rupees, which varied amongst farmers from different state backgrounds. The study further revealed that the overall compound average growth rate of the real incomes in agriculture was 3.7%. Given that the agrarian industry provides jobs for 45% of the population, the current contribution to the GDP is something that needs to be further addressed. The numbers from the survey indicate that the increase in the monthly income of a farmer will result in an overall increase in the national GDP, thus boosting the country’s economy.

As a part of the Budget 2020, the Finance Minister Nirmala Sitaraman released the 16 point plan for the development of the agricultural sector as a part of the “aspirational segment” of the Government’s strategy directed towards boosting the agrarian economy. The plan includes (1) building rural technology to assist farmers in the cultivation process, (2) use of environmentally friendly and sustainable tools in the farming process (such as proper manure, solar pumps),  (3) creating alternative forms of livelihood for farmers through the use of solar grids, (4)  increasing credit available to farmers, (5) increasing market linkages of farmers through online mediums and (6) Initiation of kisan rail and airways with refrigerated coaches to transport perishable goods. If these are followed and implemented in the right manner, it will help strengthen the network of farmers in the national and international context.

The agrarian sector is extremely susceptible to the external environment and climate change. A report by the Intergovernmental Panel on Climate Change (IPCC) predicts that there will be a greater frequency of droughts and floods. Investments should be made to increase productivity of farmers and de-risk agricultural production. For this purpose, it is important to build a strong and scientific base in monsoon and climate modelling.

Research should be directed towards building flood resilient strategies to prevent the loss of crops during flooding. Secondly, irrigation facilities should be developed to support the farmer during the period of droughts. The use of water in farms should be regulated in order to ensure that the supply of groundwater (80% of the country’s dependency) is not depleted. The Mahatma Gandhi National Rural Employment Guarantee Act (NREGA), can be used to build irrigation infrastructure. This in turn will also provide more income for people in rural areas.

Finance should be directed to the hands of the farmers through various means such as agricultural cooperatives, commercial banks or Kisan Credit Cards. With the demigration that was caused with the lockdown, there will be an increase in the number of workers in the rural areas. With additional funds and support, the money can be directed towards increasing the production yield in the upcoming agricultural season.

While the above factors take care of providing employment and increasing yield, it is crucial to create and maintain market linkages between the farmers and the consumer to ensure that the returns to the farmer increases considerably. Finally, it is important to mobilise research and technology to further revolutionize the agrarian economy.

In the past, moments of disasters have been used to change the way we study and understand and work in any sector. In the present circumstances, the agrarian sector is the only one that continues to grow even in the face of a pandemic, and making changes for its betterment will have a ripple effect on society at large. Therefore, further look into the agricultural sector may be the answer to rebuilding the rural economy. 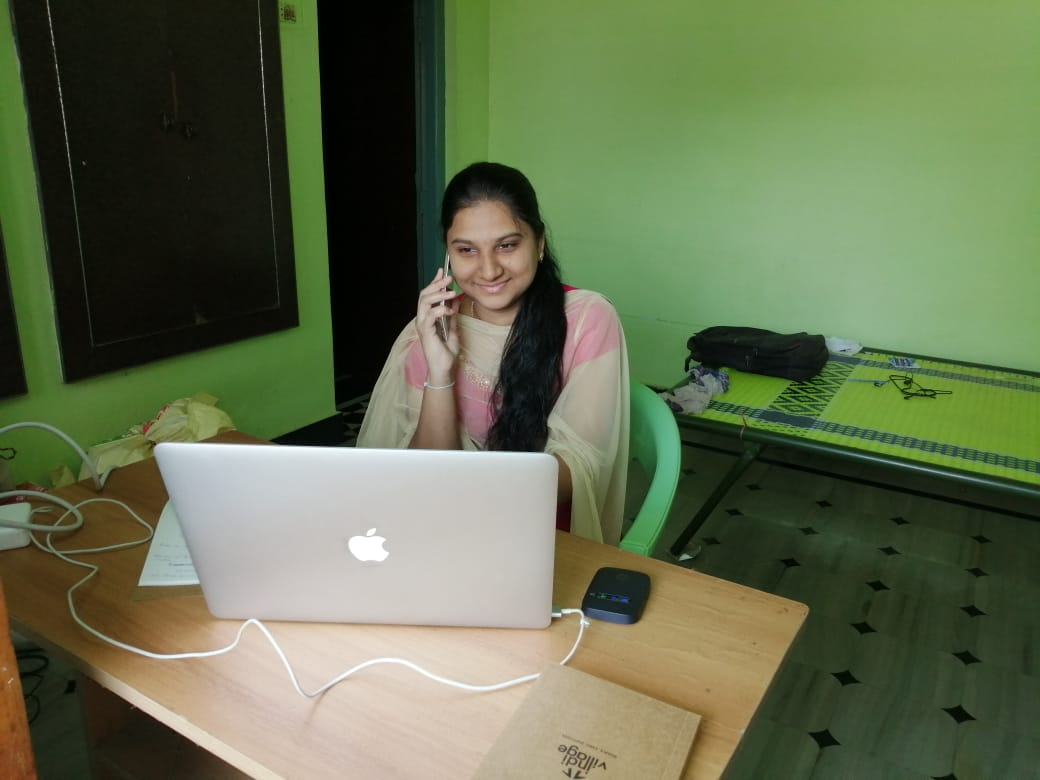 Resilience In Times Of Crisis: Our Employees Share Their Experiences 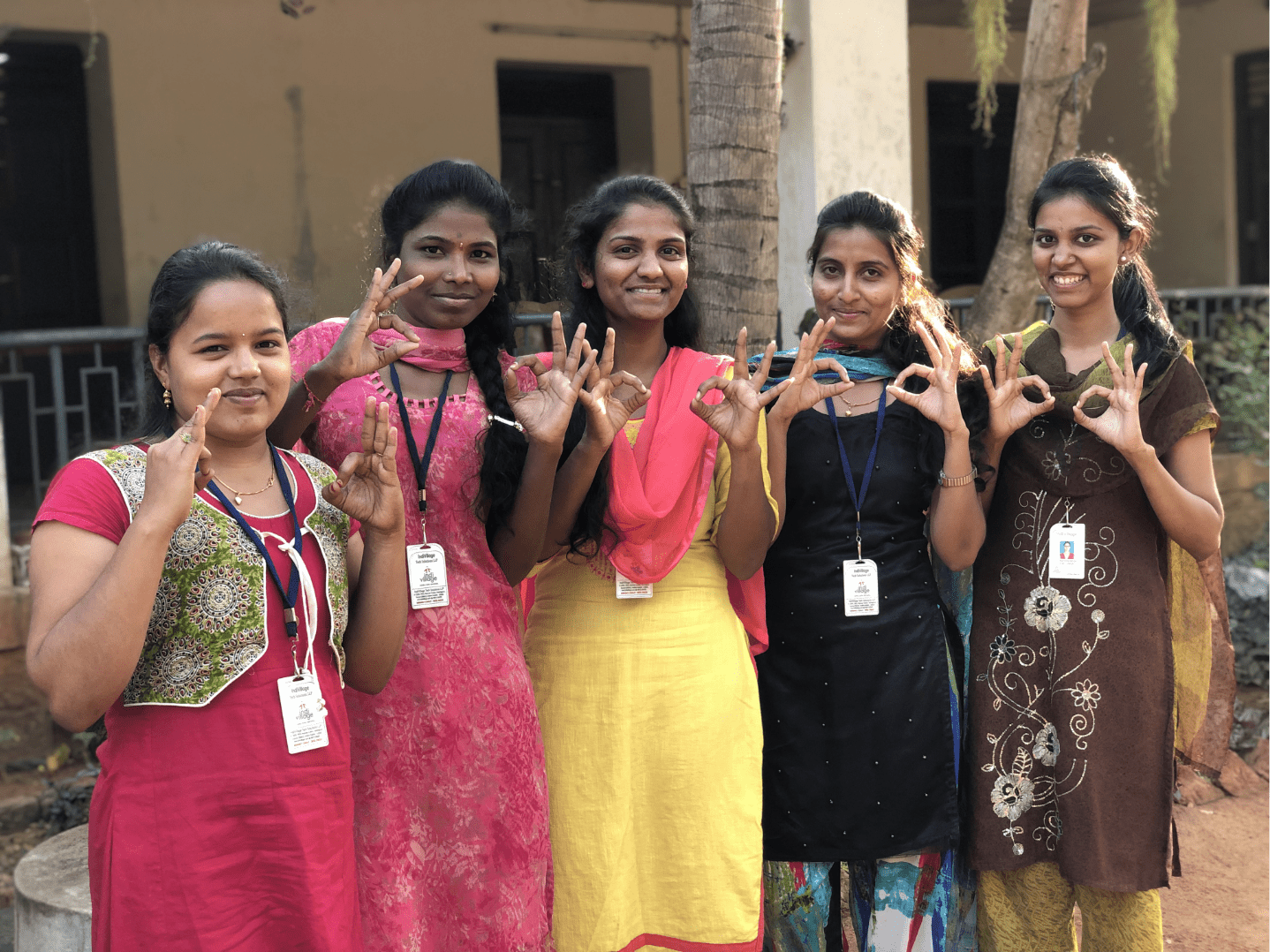